Google Continues to Invest in Kirkland 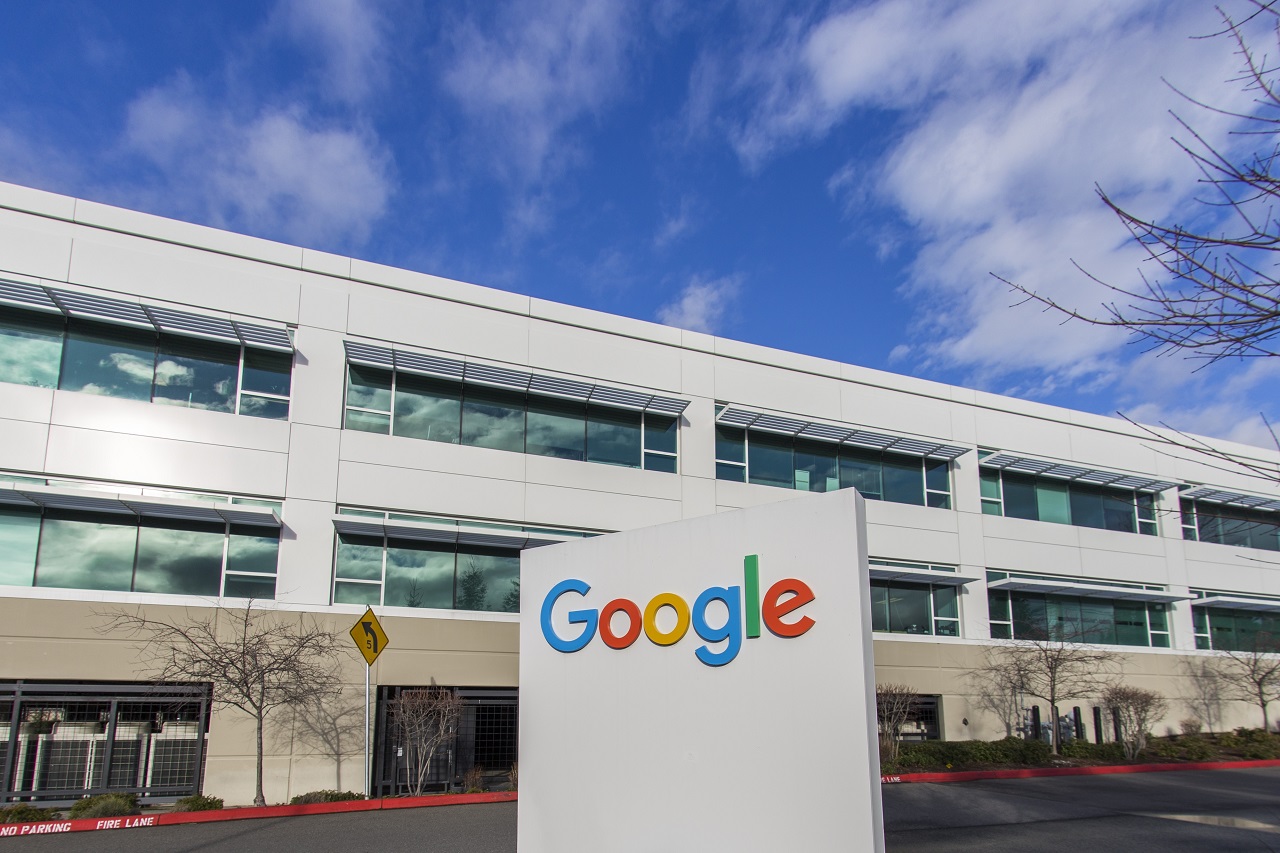 With the recent news that Seattle is the national leader in big tech office leases, it’s no wonder that Kirkland continues to be a prime spot for investment from Google.

Google recently announced that it plans to invest more than $7 billion in offices and data centers around the U.S., including the continuing construction of campuses in Kirkland and Seattle. The end result of these investments will be more than 10,000 new full-time Google jobs across the country.

Google has had a presence in Western Washington since 2011, and currently has about 6,300 employees in the region. The plan is for the tech company to continue the construction of two new campuses in Kirkland, in addition to its current 375,000-square-foot campus.

With the first new project in Kirkland, appropriately called the Kirkland Urban East campus, Google will add 760,000 square feet of office space, spread across four new buildings. This project is well underway, with the North building already completed and construction started on the South and Central buildings.

The company’s new project in the city is on the site of the former Lee Johnson Chevrolet dealership. Google finalized the purchase and sale agreement in November 2020, and the project is still in the early stages. The deal will likely close in stages over the next several years as Google finalizes its plans for the site.

Seattle is also benefitting from ongoing investment from Google. The company continues to work on Block 38, which is a 330,000-square-foot building located on the corner of Westlake Avenue and Mercer Street. This project is an extension of Google’s South Lake Union campus, which will span a total of five buildings and encompass 900,000 square feet of office space.

This article was originally posted on 425Business by John Stearns and GettheWReport.com

Related Articles
Home Tips Simple Bathroom Upgrades The thought of upgrading a bathroom often brings to mind large-scale renovations, demolition, and hefty price tags. Even projects like replacing a backsplash or repairing tile can be more involved than you might think. However, it’s possible to give your bathroom a makeover without breaking the bank (or your back). Whether you’re looking to just […]
Local Market News The Gardner Report – Q1 2021 The following analysis of the Western Washington real estate market is provided by Windermere Real Estate Chief Economist Matthew Gardner. We hope that this information may assist you with making better-informed real estate decisions. For further information about the housing market in your area, please don’t hesitate to contact your Windermere Real Estate agent.   […]
Local Market News New Bellevue Projects Promise a Busy Future It appears bustling Bellevue has an ever-busier future on the horizon. Already the site of a growing Amazon presence outside of Seattle, the city now has quite a few significant construction projects in the works, including new office space, residential towers and a huge mixed-use project. Set among Amazon’s leased office buildings, a new luxury […]